An excellent article on engineering computational systems that augment our own human abilities, under the auspices of AI or “intelligent infrastructure”. 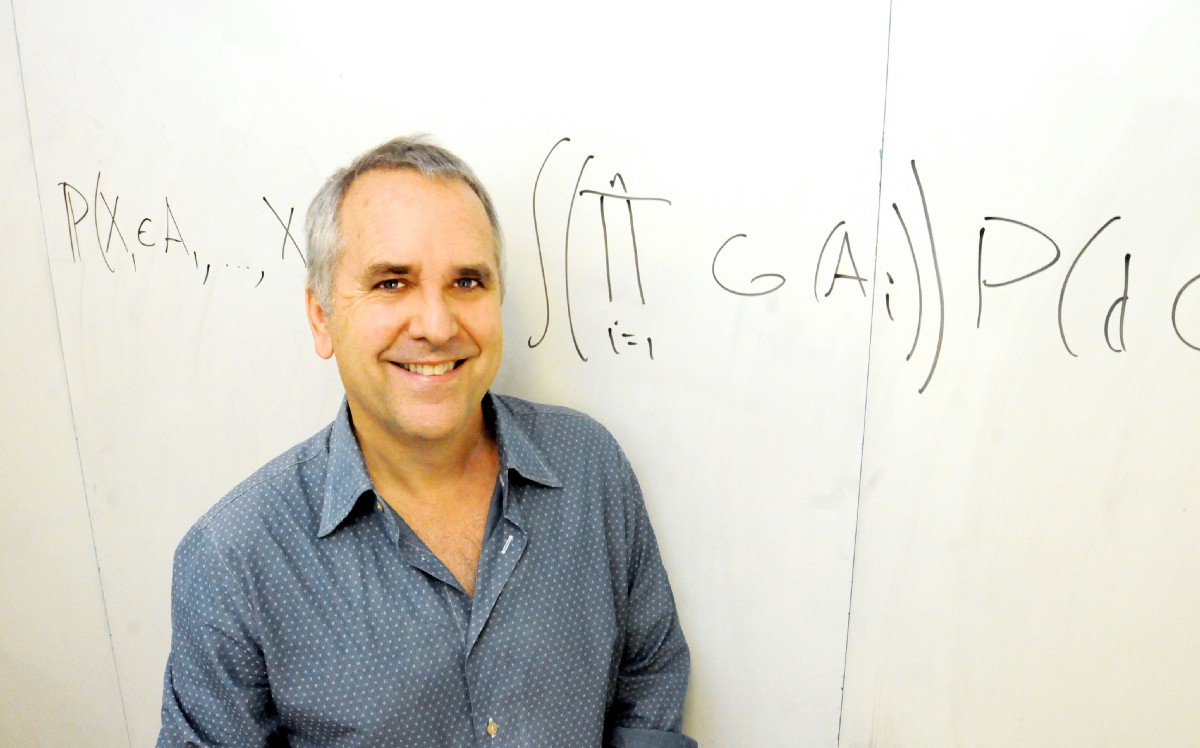 Artificial Intelligence (AI) is the mantra of the current era. The phrase is intoned by technologists, academicians, journalists and…

Whether or not we come to understand “intelligence” any time soon, we do have a major challenge on our hands in bringing together computers and humans in ways that enhance human life. While this challenge is viewed by some as subservient to the creation of “artificial intelligence,” it can also be viewed more prosaically — but with no less reverence — as the creation of a new branch of engineering. Much like civil engineering and chemical engineering in decades past, this new discipline aims to corral the power of a few key ideas, bringing new resources and capabilities to people, and doing so safely. Whereas civil engineering and chemical engineering were built on physics and chemistry, this new engineering discipline will be built on ideas that the preceding century gave substance to — ideas such as “information,” “algorithm,” “data,” “uncertainty,” “computing,” “inference,” and “optimization.” Moreover, since much of the focus of the new discipline will be on data from and about humans, its development will require perspectives from the social sciences and humanities.
…
Thus, just as humans built buildings and bridges before there was civil engineering, humans are proceeding with the building of societal-scale, inference-and-decision-making systems that involve machines, humans and the environment. Just as early buildings and bridges sometimes fell to the ground — in unforeseen ways and with tragic consequences — many of our early societal-scale inference-and-decision-making systems are already exposing serious conceptual flaws.